SA Plasterboard is a proud sponsor of Ivan Long.

Ivan utilised the off-season that began in September 2013 to train more in the gym, on the bike and pre-running the Finke Desert Track. In 2014 he obtained more financial support and more sponsors to allow him the support of a bigger pit crew to achieve greater results on the national stage. 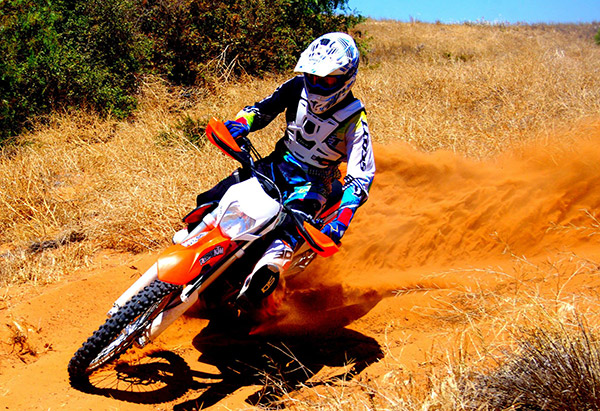